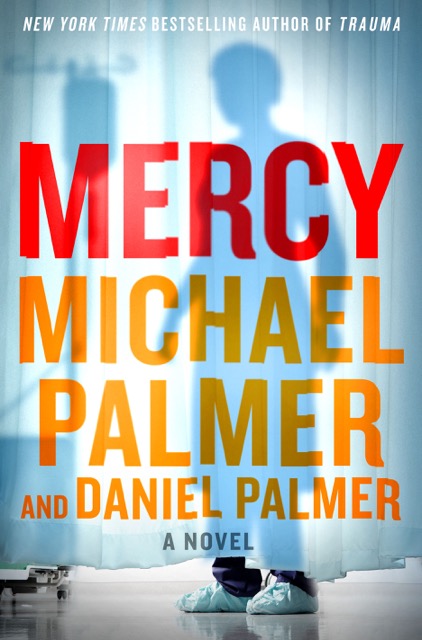 Dr. Julie Devereux is an outspoken advocate for the right to die - until a motorcycle accident leaves her fiancé, Sam Talbot, a quadriplegic. He begs to die, but Julie sees hope in a life together. With the help of an organization that opposes physician-assisted suicide, Julie has Sam coming around to her point of view when he suddenly dies from an unexpected heart attack. An autopsy reveals that Sam died of an unusual heart defect, one seen only in those under extreme stress - in fact, it appears that Sam had been literally scared to death. As Julie investigates similar cases, threats begin to confront her. The more cases Julie discovers, the more the threats escalate until she finds herself accused of a mercy killing of her own. To clear her name and save her career, she must track down who is behind these mysterious deaths... but someone has decided that killing Julie is the only way to stop her.